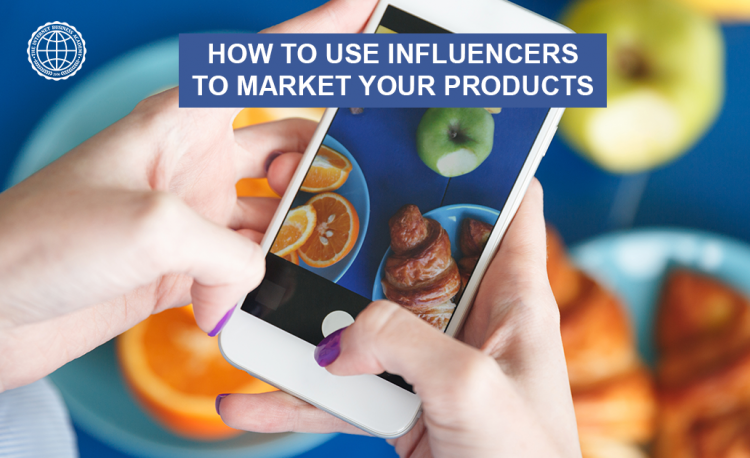 Don’t just contact them out of the blue without them knowing who you are or at least something about you. If you know someone who knows them, ask them to introduce you. Engage with them online and offline at events. Share their posts, comment and be pleasant for a period of time.

As you engage with them, focus on building a relationship so that you’re connected outside of just what you want from them. In fact, they should have no idea that you want anything from them because you should be focused on being friends and colleagues.

Before working with anyone you think is an influencer, don’t be blinded by their large following until you know for sure that they’re really engaged. Some people buy followers, which is unethical; they do it to convince people to pay for promotion when it’s really false.

You want anyone who represents your products to be as honest as you are. Find people who are transparent with their intentions and tell the truth about being paid for promotions. Most people don’t care if they’re being paid, only that what they say is an honest and true assessment of the product or service.

Another way to get involved is to wait until they have a contest and ask for giveaways. If you step up and offer a relevant and juicy giveaway, they’re going to remember that.

When you find an influencer that seems promising, find out who is following them and follow as many of them as you can. It’s really a win-win if they market to your audience anyway, as a good number of them will follow you back.

When you do find someone that you want to use to promote your stuff, let them have the control – at least creatively. Simply supply the product and let them go for it. They know what their audience likes, so let them do their thing without micromanaging it.

Before asking anyone to do you a favor, make sure that you have a way to make it super-easy for them to promote. When you get the go-ahead, set up their affiliate account for them so that all they have to do is sign in and grab the links. You can even send them the link.

Using social media influencers to market your products is really a no-brainer. In the days of TV advertisements, stars were often used to market to the public. This is really no different than that, except that it’s within your financial reach to do it. If you think about it, the internet is really a level playing field for the right marketers.